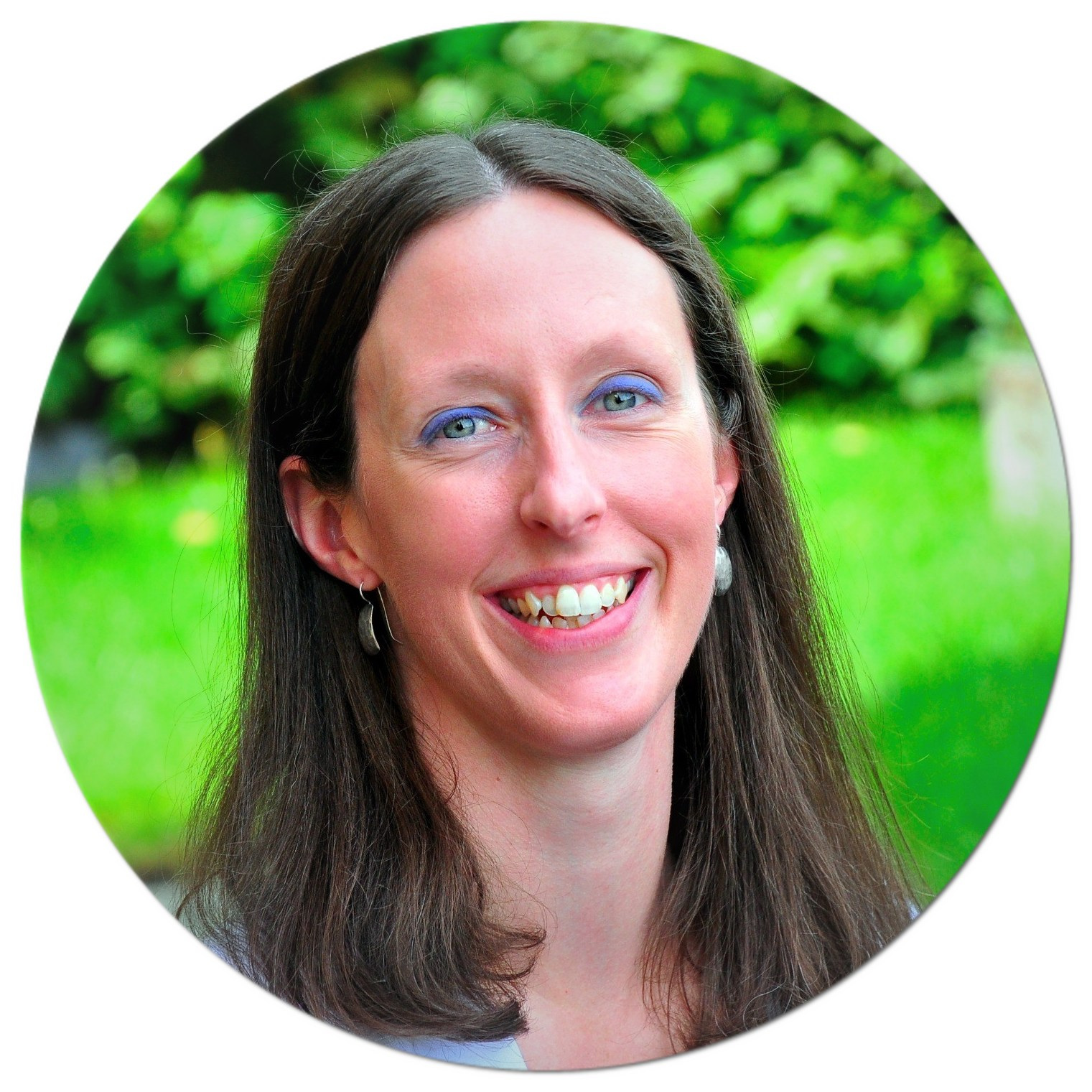 Devon joined MoveMend in 2017 after spending over a decade as a Licensed Veterinary Technician. Prior to her time in the veterinary industry, she earned her Bachelor’s in Business Administration from St. Norbert College in Wisconsin, where she is originally from. After several visits to Seattle to see friends, coupled with her appreciation for the outdoors and being active, Devon made the decision to call Seattle home in 2014.

After personal experiences with therapy, Devon developed an interest in being more involved in the process of rehab and returning to an active and injury free lifestyle, making MoveMend the perfect fit. She strives to make the entire patient experience positive from start to finish and appreciates the sense of family and community that MoveMend embodies. In addition to direct client interaction, Devon enjoys using her previous experiences and education to help keep things running efficiently behind the scenes.

Personal:
Devon enjoys running, yoga and getting out into the mountains for hiking or snowshoeing, and hanging out with friends. She also still spends some time each month working as an animal rehab technician. Devon and her husband Nate share their home with a feisty calico named Sammy and their dock diving Labrador, Barley.

WHAT PEOPLE ARE SAYING

If you are a climber with finger, elbow, or shoulder issues (in other words, a climber!), I recommend Aaron and MoveMend without reservation. Aaron's approach is upbeat, pragmatic, and straight-forward. He's an Occupational Therapist and also a trained Strength and Conditioning coach and an accomplished athlete. Being injured is tough mentally as well as physically. Aaron has helped me maintain a positive attitude and to focus on ways I can improve my climbing fitness while recovering from injury. Go see him!

The biggest advantage of coming to MoveMend for me was the specificity of diagnosis and treatment, and the fact Aaron specializes in sports, and climbing in particular. His diagnosis and advice were very precise and targeted. Hence the improvement followed. My elbow is much better now, and in shorter time than it might have been with a more generic, less targeted approach. Highly recommend!

If you are looking for top-notch occupational/hand therapy, call MoveMend and make an appointment with Aaron Shaw. I was in a bicycle accident, resulting in multiple fractures and a really messed up elbow joint. Several folks recommended Aaron and I’m glad I listened. Recovering from multiple injuries is quite a journey and I’m grateful for Aaron’s expertise, guidance and positive energy. He has created a supportive environment and great team at MoveMend. I’m happy to give them two thumbs up, literally!

I went to MoveMend for 9 months for therapy on a soft-tissue injury to my forearm and finger from climbing. Aaron Shaw was attentive, detailed, and understood the mechanics and strains that climbing can do to the lower arm. Here I am now feeling healthy and strong, and I'm positive I wouldn't feel this way had I not visited MoveMend. I highly recommend them to climbers.

Aaron diagnosed a detached ligament the ER and orthopedic surgeon both missed. He helped me go from barely being able to straighten my arm to getting back on my bike. As an aside, he's always on time for my appointments and there's 2 bus lines nearby & free parking outside the office!

Very helpful initial consult on a finger injury. We ended up discussing lateral epicondylosis as well. I left feeling confident about the odds for a full recovery and I've been reviewing Aaron's youtube material to supplement our in-person discussion. I'll be recommending Aaron to other climbers and while I'd prefer to just not get injured this will be my first call for future upper-body ailments.

I have had great experiences with both PT & OT at MoveMend. Due to chronic conditions I often have aches and pains (and less than perfect movement patterns). Sam and Aaron have been great in working with me to come up with realistic solutions that fit my lifestyle, and allow me to do the activities that I want. What more could I ask for? Good coffee, too!

Sam was great to work with and he efficiently got my shoulder back in shape after a dislocation by providing me with a specially-targeted exercise regimen. MoveMend does not use PT aides which meant I had Sam's complete attention for the full appointment time and so the instructions on my exercise form were consistent, high-quality, and helpful, which was not my experience at other PT locations that relied on aides.

Got great advice for my unusual climbing injury! It's invaluable having a medical practitioner that also knows your sport!

Aaron was great. He provided guidance on how quickly to expect recovery in stages, with useful information on what symptoms and improvements to expect along the way. He was knowledgeable, friendly, and interested in making the visits productive and efficient.

"I arrived at MoveMend with painful “Lateral Epicondylitis” (also known as tennis elbow) and I left with a rejuvenated elbow. Aaron and Joel are great to work with and they provide information, therapy, guidance and an effective remediation plan. Therapy was organized around my schedule and Aaron and Joel provided exercises to do at home. All together a 5- star positive experience!"

I had a wonderful experience with Aaron, Joel and the MoveMend team. They helped diagnose my tennis elbow and guided me through therapy that was customized as needed to help support my healing journey. The entire team brings a positive energy to the space.

"...after 2 months with Carly I am feeling strong, am skiing again, and have gotten very focused attention toward stabilizing my knee. I have faith in PT and MoveMend. Thank You!"

Carly was a pleasure to work with. She's intuitive, caring, and knowledgeable. My recovery has been great and I feel better prepared to prevent future injuries.

"I am not sure if there exists a place like MoveMend. Some clinics are just happy if you heal to the point where you aren't in pain, but MoveMend will work to get you to where you can do the things you enjoy the most."

"I really want to thank MoveMend. My arm hasn't felt this good in 5 years! The pain I used to feel as the result of my injury has subsided. Thank you so much Aaron and Joel."

“MoveMend put me on a comprehensive plan including clinical visits and exercises while at home and work. Couldn't have wished for a better result.”

“In addition to Aaron's obvious expertise with wrist and hand injuries, I appreciate his holistic approach.”

"I had a really great experience with MoveMend. I came to them with some serious tennis elbow and they helped me out every step of the way. Aaron and Joel were fantastic physical therapists, super friendly, very knowledgeable and just all around great guys."

“… offers not only technical expertise but wisdom: there's an art to training and injury recovery…because it's not one size fits all. I highly recommend MoveMend.”

“Employees really responded to the Stretch and Flex program”

“Technical expertise and sincere compassion are second to none. I cannot recommend more highly”